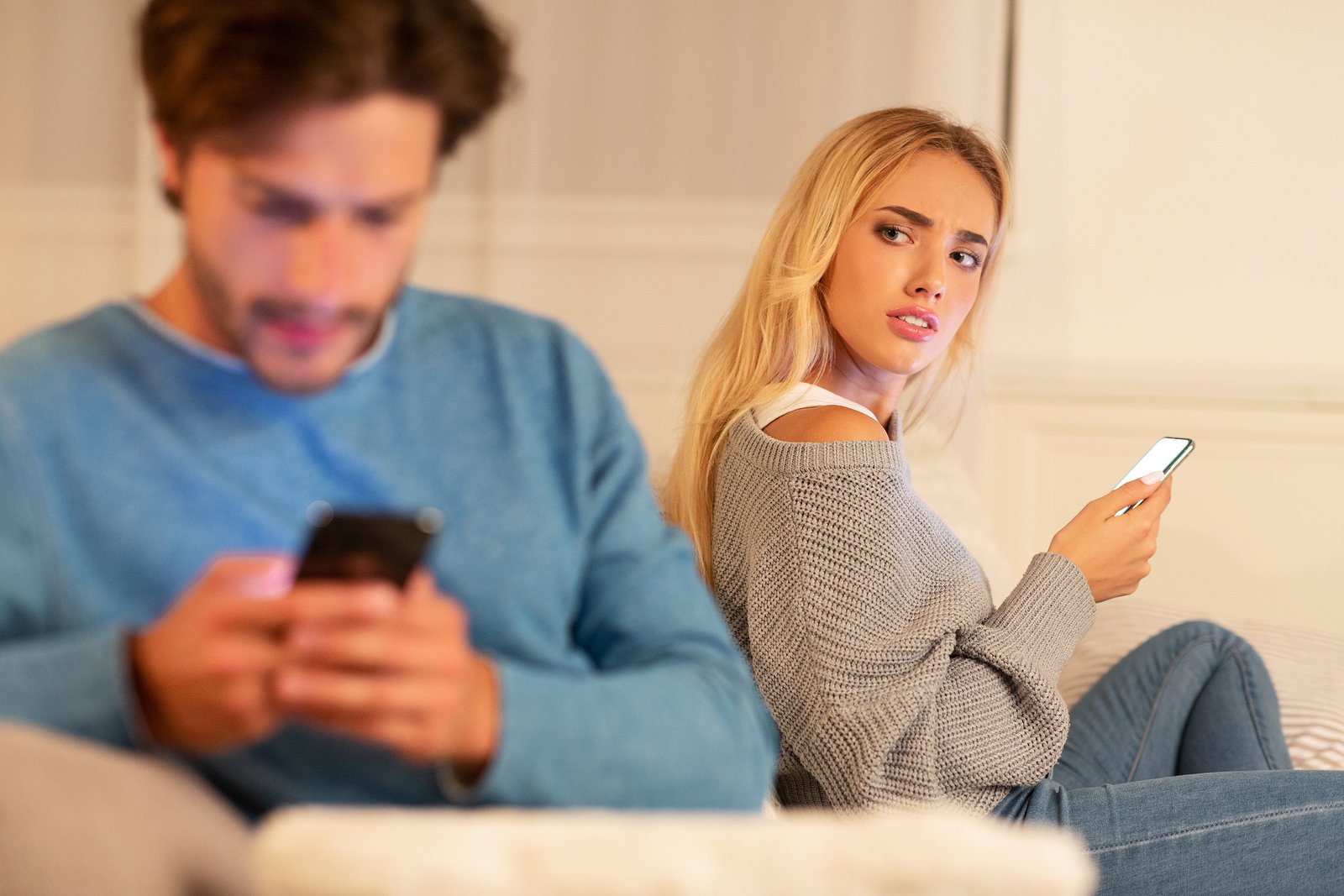 5 Ways To Hack Into A Friends iPhone Without Their Knowledge

Hacking an iPhone is one of the most common things people want to do. There are many reasons why someone would want to hack their phone, but it’s not easy to do. It can be done, but you need a lot of patience and know-how in order for hacking your own phone will work well. That’s where this post comes in! We’re going to talk about how you can hack your own iPhone without much difficulty at all so that you feel like a pro hacker when it’s over with!

What You Need to Know Before Hacking an iPhone

It’s important to know what you’re getting into before you go hacking an iPhone. This is an extremely popular activity for tech enthusiasts to figure out how to unlock the phone’s features or bypass its built-in security. But this comes with a risk – if the steps are not perfectly followed, it can permanently damage your phone. If you’re determined, there are plenty of guides available online that will provide instructions on how to hack the phone. But be sure you know what you’re getting into before you proceed.

Where to Get Tools and Software

There are many ways to hack an iPhone. This guide will teach you where to get the best hacking tools and software for your needs, along with providing you with some tips on how to use them. You can use Spy and other hacking techniques to hack into a smartphone

Hacking your iPhone was never this cool before. The people behind Onespy have created an app that makes hacking your own phone easy-peasy lemon squeezy. You can snap a photo of the encrypted text inside the OneSpy app to find out if any private messages, photos, or videos are shared on social media you’re not familiar with! There’s no easier way to hack your phone these days than with our self-hacking feature!

If you’re looking for a quick and easy way to spy on someone’s phone without them knowing, OneSpy is the app for you. The app allows you to spy on the target iPhone without the person knowing. In addition to that, the app enables you to record the iPhone as well as access all of the data on the phone.

Use OneSpy App to spy on iPhone, Android phone, or tablet. It can be used to monitor SMS, calls, contacts, videos, and photos. It supports a hidden camera, microphone, and app-based activity monitor. You can also record your spouse or teen’s phone calls plus listen to the voice recordings.

OneSpy makes it possible to monitor all contact details of the target smartphone user. The spy app can be used for parents who want to keep an eye on their children’s phone usage. You can easily monitor online chats, text messages, and photos with a target iPhone or Android smartphone. It allows you to monitor the exact web pages visited, the apps installed, contacts perused and other information sent or received.

How to Hack an iPhone Using Open Source

It is very possible to hack an iPhone and take it over. This guide will show you how to go about doing so. There is free software that you can use to gain access to any iPhone. Its for you to select the option can you use to monitor any cell phone.

The most important thing when trying to hack an iPhone is you need a jailbroken device as an alternative. In order to know if your device is jailbroken, go to Settings -> General -> About -> Jailbreak status and make sure that it says “Jailbroken”. If not, then they can be hacked using a hardware exploit.

The most common hardware exploits are USB chips and the Home button. A USB exploit will help you connect to the iPhone and get access to the root file system. On the other hand, the Home button can be used to get access to the root file system and will also allow you to use the phone, which means you can make calls and send messages. Both of these exploits can be used to install unofficial apps on the iPhone like WhatsApp, Viber, etc.

A black box attack is a form of “malicious software” in which the user is not informed of the program’s cryptographic keys, meaning the user cannot tell what is happening. A key that can be used to compute any message can be created using the knowledge of just one part of the code. Using the user’s computer, it is possible to take advantage of these weaknesses by performing computational operations that act as “side-channel attacks” on the computer hardware, in particular the program’s cache.

Monte-Carlo analysis is a method for evaluating the security of cryptographic algorithms based on statistical analyses of runs of random numbers, such as those generated by computer programs. It was first used to evaluate the security of hash function algorithms. It is used to measure the effectiveness of a defense mechanism against a side-channel attack by generating a large number of instances of the side-channel attack and analyzing which instances are successful. For example, a program that generates an enormous number of random numbers may be used to try to pull a key from a security key management system. If the program is able to do so, then that would indicate that a weakness in the design of the security key management system has been discovered.

A professional hacker can deploy a hacking defense to hack into iPhone with Monte-Carlo-designed type of software.

Software exploits are also used in the case of iPhones. Software exploits help an attacker extract information from a computer system or application by taking advantage of a bug or function that is already present and not intended to be used for this purpose.

This type of attack is often referred to as a “zero-day” exploit since it doesn’t require any knowledge about the vulnerabilities beforehand. Software exploits can be used to steal information, crash a system, and even spread malware. You can use it to spy on your spouse’s phones without restriction.

Using easy tools to monitor your friend’s phone is one of the best ways to know what they are up to. You can have easy access to each message easily. we recommend OneSpy App.

No comments to show.